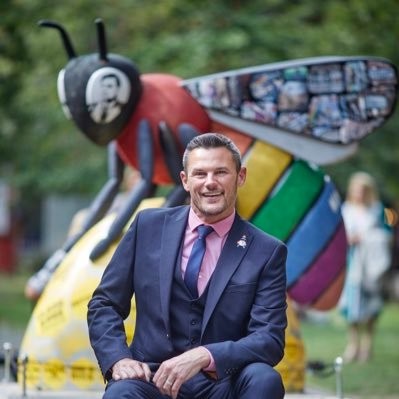 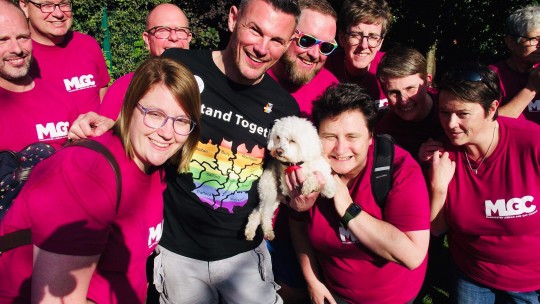 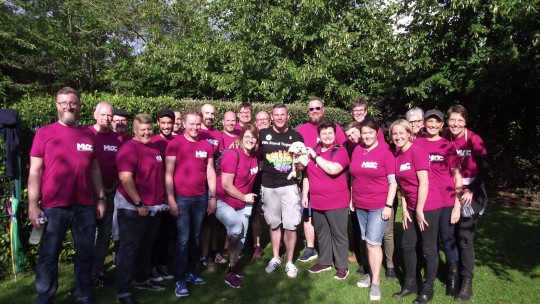 After joining the RAF at 19 Carl Austin-Behan was sadly forced out due to his homosexuality, but not before he found his name on the 1996 Queen’s Birthday Honours list for his exceptional service, which included saving a pilot from a burning aircraft as well as other remarkable endeavours.

Carl served with Greater Manchester Fire & Rescue Service between 1998 – 1999 before setting up a promotions company.,

In his post-RAF career Carl has found great success in a whole host of areas including business, charity, community, politics and beyond.

He raised money for numerous worthy causes including the HIV/AIDS, Manchester Children’s Hospital, Alzheimer’s UK (which involved a trek to Mount Everest Base Camp!) amongst others.

LGBT issues have always been close to Carl’s heart, which is why in 2005 he was appointed Chair of Manchester’s Gay Village Business Association and between 2008 and 2011 he was a member of the Greater Manchester Police Independent Advisory Group, supporting LGBT issues.

In 2010 Carl and his business partner set up VA Clean, celebrating 10 years in 2020 – of which, he still has a very hands-on approach as well as being Managing Director.

Carl successfully ran to become Labour Member for Burnage Ward and was also appointed to other important posts within his community.

In 2015, after marrying his long-term partner Simon, Carl became the first openly gay Lord Mayor of Manchester leading to unshakeable action for the LGBTQ+ community and help in raising over half-a-million pounds for the ‘We Love Manchester’ charity.

In 2018 Carl broke new ground yet again, not only was he given an honouree Doctorate from the University of Bolton for services to the community, he was made LGBT Advisor to the Mayor of Greater Manchester, Andy Burnham, where to this day he spends a lot of time and energy visiting schools, youth groups, workplaces (both public and private sector) to promote diversity, equality, inclusion and respect.

In December 2019 Carl was appointed to be a Deputy Lieutenant of The County of Greater Manchester. Then to top it off he was awarded an OBE in the 2020 Queen’s New Year’s Honours List for services to Charity, LGBTQ+ Equality and to the Community across Greater Manchester.

Why did you get involved with MLGC?
I got involved as I have been extremely supportive of the choir since they formed 20 years ago and I still remember seeing them at one of their first performances for World Aids Day.

What if your favourite MLGC memory?
The choir used to rehearse in Manchester Town Hall on Monday nights, when I was Lord Mayor I would often sit on the concrete steps of the spiral stair case and just listen. My all-time favourite song they have sang is (Something Inside) So Strong by Labi Siffre and they seemed to be rehearsing that quite often.

How would you describe MLGC in three words?
Inclusive, welcoming, committed. 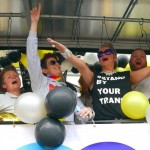 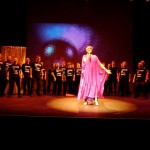 On stage with Kate O'Donnell 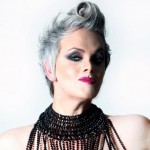 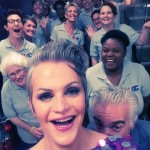 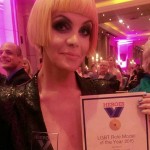 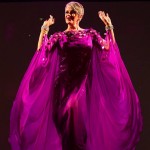 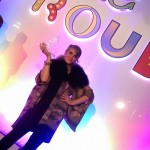 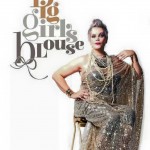 Kate O'Donnell is one of the UK's most exciting and dynamic trans performers and activists. Her autobiographical show "Big Girl's Blouse" has been touring for the last year, winning awards along the way (Brighton Fringe Best LGBTQ Show).

Kate's year has been pretty phenomenal. Her innovative work to increase trans visibility was given a Special Achievement Award by Manchester City Council at the Be Proud Awards in December 2015, soon followed by the LGBT Role Model of the Year at the LGBT Foundation Heroes awards in January this year.

As well as working on promoting trans inclusivity and positivity in the arts through her #StandByYourTrans campaign, Kate has hosted the UK's first Trans Pride, contributed to many festivals including Queer Contact and Wonder Women in Manchester and the Women of the World Festival in London. Kate works closely with key organisations such as Gendered Intelligence, Mermaids charity which supports trans children and their families, and Born, a trans style consultancy based in Manchester.

In July 2015, we approached Kate and asked her to become Patron of Manchester Lesbian and Gay Chorus, to which she accepted readily saying "The MLGC adopted me with all their hearts and it's a honour to be part of what they do...they are my fabulous allies as I am theirs".